EVEN OBAMA CARE CAN’T FIX THIS!!!!! The decision to treat the Ebola virus on U.S. soil Should HAVE BEEN an Act of Congress! It is not an ad hoc branch of government decision or a university decision! WE NEED LEADERSHIP IN TREATING THIS PANDEMIC 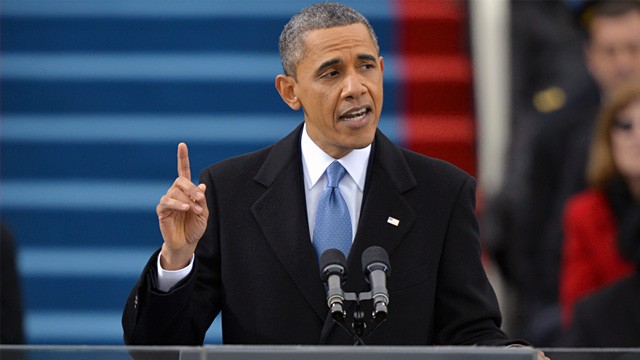 This threatens the security of the nation…On the basic level. I just learned two things… 1) as quiet as it should be kept: “Calvin does not know everything.” I trust we will all keep that a respectable secret. But speaking with my friend and brother Reverend Phillip Brickle of Raleigh (Lost Sheep Ministries). “Ebola is not an airborne pandemic and we will need to learn exactly how it is transmitted — so we don’t treat it like we did the Aids virus not knowing facts,” said Rev. Phil. I thought Brother Rev. had a real point. Still we have never been in this type of challenge in recent history (Polio, Yellow Fever etc.) Let’s all read more please.

We do know that it is horrific…and the worst Ebola outbreak in recorded historyis currently wreaking havoc in West Africa is sounding alarm bells throughout the world that it may only be a matter of time before it breaks out of the African continent and makes its way to the rest of the world. The outbreak, which was first detected in March of this year, has already killed 672 and has infected 1,201 individuals.

Two American doctors who have been working with Ebola patients have become infected and are receiving treatment in isolation. A Liberian doctor has also succumbed to the virus, passing away on Sunday. Dr. Samuel Brisbane, one of the health officials in Liberia, was the first physician to die of the virus since this current outbreak began.

Ebola is a difficult virus to detect and treat because patients typically don’t show any immediate signs of illness after coming in contact with the virus. The symptoms take two days to three weeks to fully materialize, making it incredibly difficult to contain. There is no cure for Ebola virus and the mortality rate is anywhere between 50 and 90 percent.

The virus has spread to three West African countries, Sierra Leone, Liberia, and Guinea, and is certain to spread outward if doctors and health officials can not get a hold of the situation in the very near future. This outbreak has already far surpassed the most recent outbreaks dating back to the mid-1970’s and has many health officials worried that they are on a race against time before it travels outside of Africa. The fact that an infected person can remain undetected for upwards of three weeks is a scary prospect for governments worldwide.

Has anyone been following this story closely?

American physician with Ebola virus arrives in Atlanta for treatment

An American physician who fell ill with the deadly Ebola virus while treating others afflicted in West Africa was transferred amid high security Saturday to Emory University Hospital in Atlanta, according to the hospital.

The gray air ambulance carrying Dr. Kent Brantly landed at Dobbins Air Reserve Base outside Atlanta at about 11:30 a.m. EDT and was met by a specially outfitted ambulance, which whisked him to the hospital for treatment in an isolated ward.

Upon arrival at the hospital about 12:30 p.m., a person wearing white, hooded, protective gear helped another individual in protective gear out of the back of the ambulance and through a hospital backdoor, according to live footage of the arrival from WXIA-TV in Atlanta.