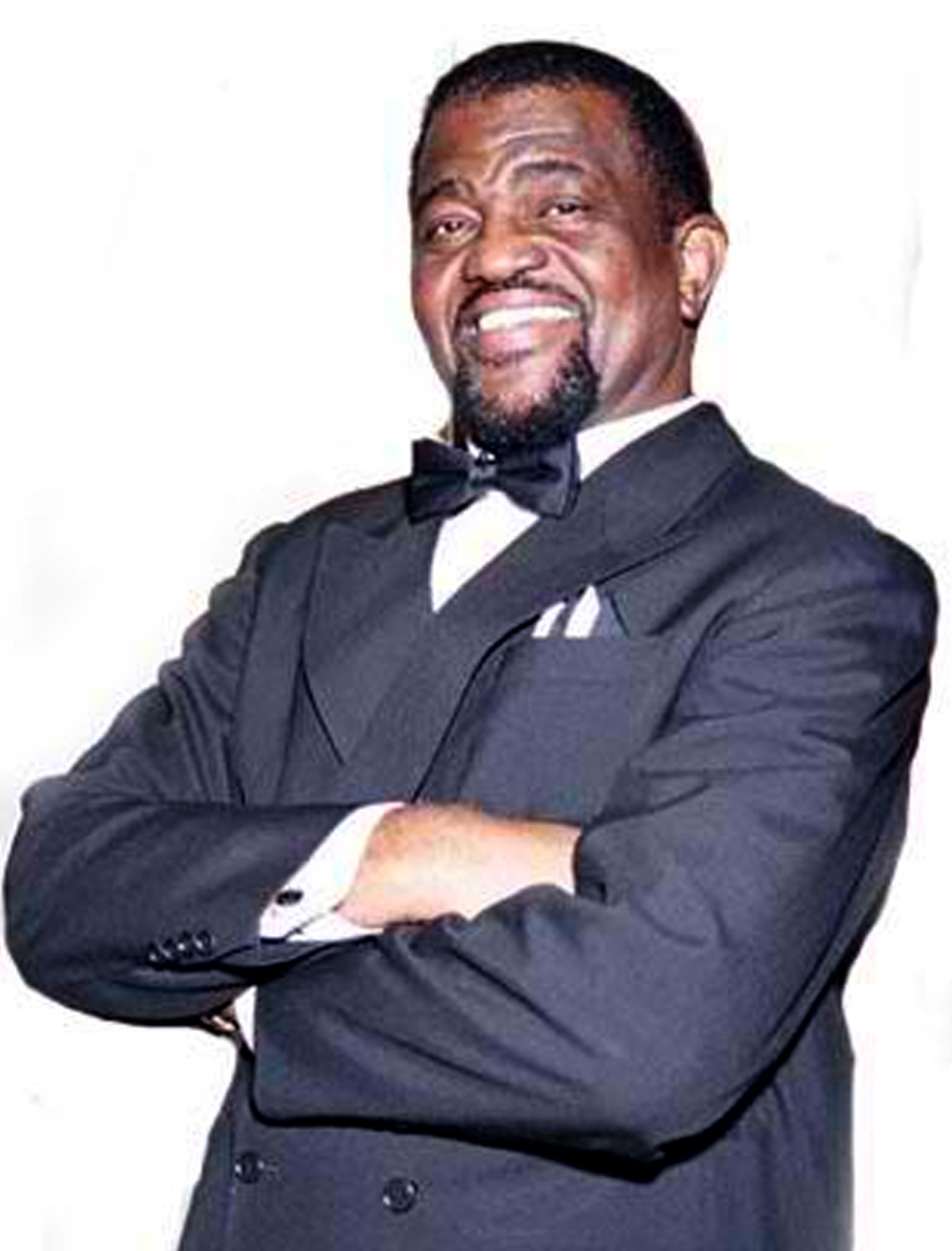 Singer Hopeton Lewis – one of the pioneers of the Jamaican Rocksteady era – died on Thursday, September 4 in Brooklyn, NYC, at the age of 66.

Lewis broke on the music scene in 1966, after releasing his first hit “Take It Easy,” which did much to popularize the new, slower Rocksteady beat. Lewis  followed up “Take It Easy” with other classic Rocksteady hits, including “Sounds and Pressure” and “Grooving Out on Life.” In 1970, he was also awarded the Festival Song winner with “Boom Shacka Lacka.”

Even when Reggae replaced Rocksteady as the popular genre in Jamaica, Lewis stuck with his cool Rocksteady performance. In the early 1980’s following the death of a close and dear friend, Lewis turned to singing the gospel genre. He became mainstay Gospel act in the Caribbean and diasporic communities, including South Florida.

He was founder and president of the Hopeton Lewis Caribbean Gospel Music Awards and owner of Caribbean Gospel Jubilee (CGJ), an Internet radio station. The cause of the singer’s death is unknown, but reports are that he was “struggling with various ailments over a period of time.” 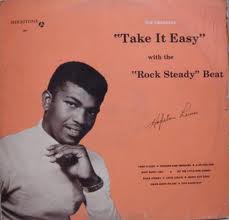